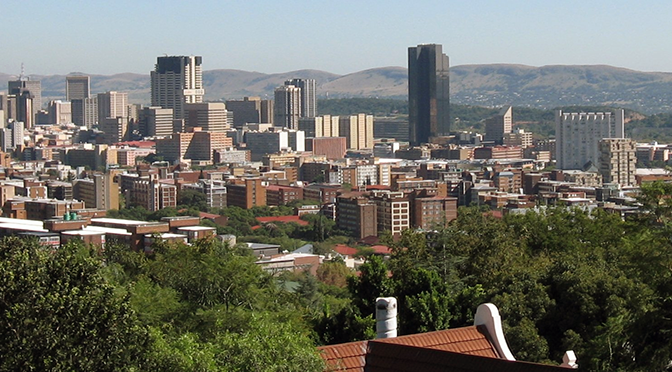 Rivoningo Care Centre, a healthcare facility funded and managed by the Tshwane Leadership Foundation (TLF), is applying BEMER daily to those that cannot find relief from state-run healthcare facilities and are not financially able to seek private healthcare.

The BEMER is being used by 10 of our patients during a period of 4 weeks daily, most patients needed intensive therapy, there for we used the (intense) applicator on P4. The most common diagnoses where stroke, hypertension, diabetes mellitus type 2, epilepsy and general pains.

One of the patients diagnosed with a stroke used the BEMER daily on applicator P4, he said that the feeling in his paralysed side was improving and that the nerves where stimulated.

Another patient with obstructed venas in her legs felt also improvement and she complains less about having pain. This was after a period of 4 weeks using the BEMER daily on P3.

Some other patients have also used the BEMER, for a period of 4 weeks but they couldn’t express the improvements that they felt due to not being able to talk or express themselves verbally.

As staff we see several changes on the patients for example we have a patient that screams every time we touch her, but after using BEMER she doesn’t scream when we touch her. Also her daughter can see the improvement of her mother, she is much happier than before.

On another patient we used the BEMER on his wounded leg, the wound healed very fast after using the BEMER and the patient does not have as much pain any more.

As staff we think the BEMER is helping the patients very much and is handy to use.

If there are any questions left feel free to ask them.

This site uses Akismet to reduce spam. Learn how your comment data is processed.

Your health is priceless. Claim it, with BEMER®.

BEMER Systems are licensed for sale by the South African Department of Health (549/7826). BEMER is officially represented in more than 40 countries where it enjoys the same regulatory approval.